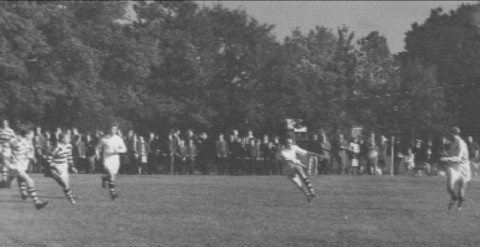 I played rugby for the school and the oldboys club until my work as a freelance recording engineer/producer made it impossible to train and play regularly. Similarly I had been playing squash several times a week and found I was cancelling more courts than I was using and my fitness level dropped.﻿﻿﻿﻿